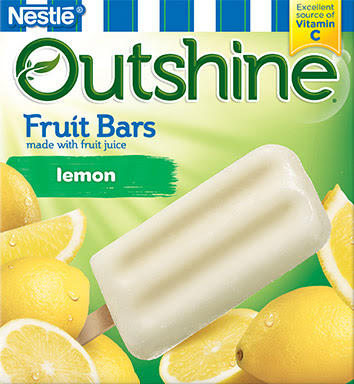 Outshine bars are really refreshing. I usually stash a box of lemon and one of lime in my garage freezer all summer. They're only 70 calories, too, with 17 grams of sugar (Less sugar than many of the juices from Trader Joe's!) 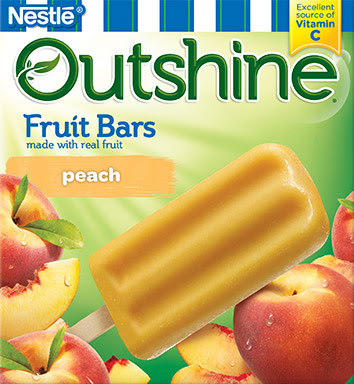 I've, sadly, never seen the peach bars in a store near me. I'd so love to try them. 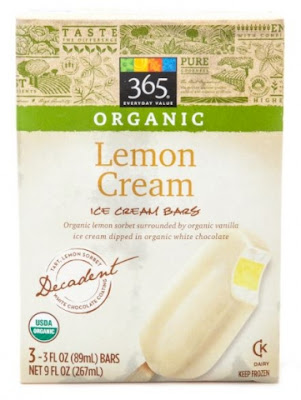 Occasionally I'll run into a nephew who doesn't like chocolate (what? What a weirdo). So I serve these lemon cream bars instead. They're really rich and still somehow refreshing. 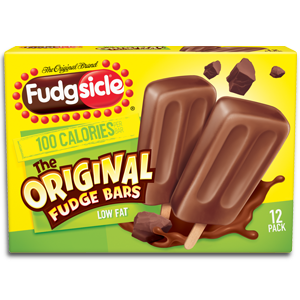 I don't think of "fudge" and "summer" in the same sentence often, but who doesn't look forward to a nice creamy fudgesicle on a hot day? 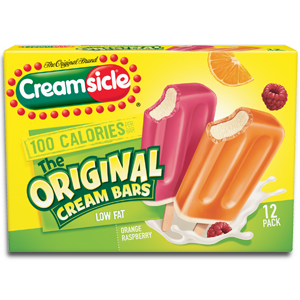 For me as a kid growing up, it wasn't summertime until you'd had your first Orange Creamsicle. I wish there was a way to just buy a box of plain orange. Nothing wrong with the raspberry, but it's not my tradition, and I'd rather have more orange creamsicles in the box. 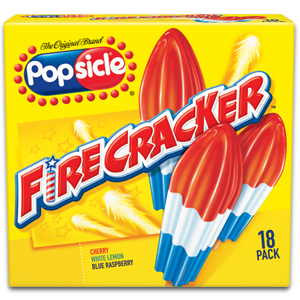 Our family tradition around the Fourth of July is to eat a bunch of Firecracker popsicles. We love the festive colors and the unusual shape! 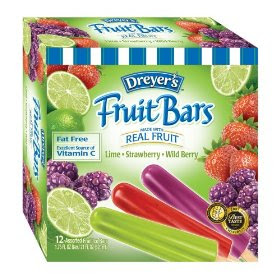 I do try to provide a little bit "healthier" popsicles throughout the summer. I like Dreyers juice bars (they're called Edy's in other parts of the country). I never can remember which flavor the kids fight over more, or I'd just get a whole box of that one flavor. Sometimes providing them a choice isn't a good idea!

For myself, I keep a box of Ciao Bella's key lime gelato squares in the freezer. The kids don't like them (too sour maybe?) so they leave them alone and I don't have to share!