You can never have enough Star Wars for the kids and yourself. I have some birthdays coming up in August and July that I need to prepare for. My nephews and nieces both love plush toys and Star Wars, so why not have these as gifts? As you can imagine, there's a surplus of Star Wars plush toys on Amazon. Come take a look! 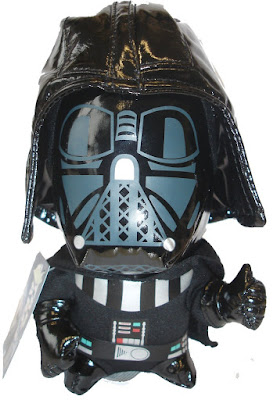 This Darth Vader plush toy is better to cuddle than the actual villain. I think his huge head is hilarious, it reminds me of a bobble head. Is he giving us a thumbs up? It's like he's marketing himself! 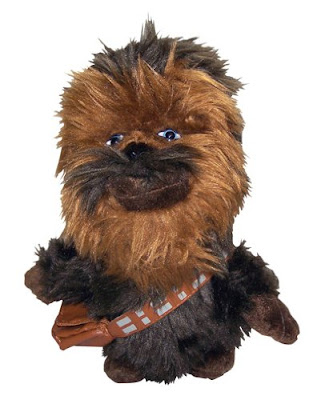 I don't know a person who doesn't love Chewbacca! My nephews would probably fight over having a Chewbacca plush toy, so I would need to buy at them all one! 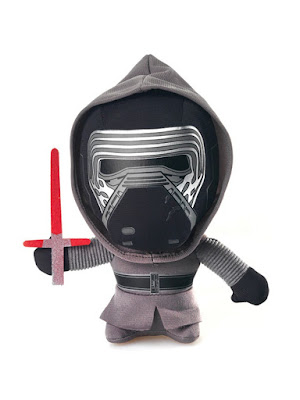 This Kylo Ren plush desperately needs a hug. He probably wouldn't be so evil if he just had that one thing! 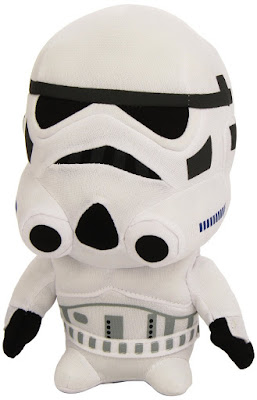 Of course, we need to have a Storm Trooper plush. Both my nieces and nephews love Storm Troopers! I think it's honestly because they can be so cheeky and hilarious. I can't forget that the kids love the laser guns. 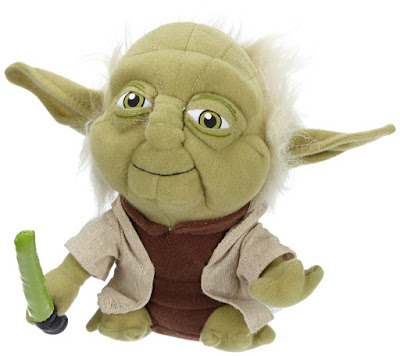 I think that this Yoda plush toy is really cute. I don't think the kids really realize how awesome Yoda is yet (because of the new movie.) Hopefully he'll be in new movies later! 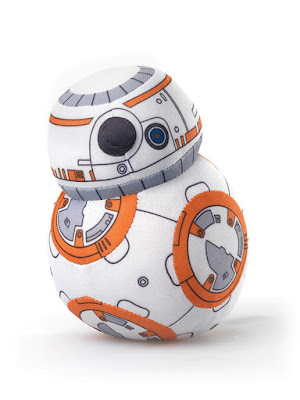 This is the superstar from The Force Awakens, as far as the kids are concerned. This BB-8 plush would be great for snuggles. It's great for boys and girls!

There are so many Star Wars plush characters on Amazon. If you have a bunch of little fans, this is a great way to start their collection. As for me, some of these are going to make awesome gifts. I don't think this Star Wars trend is going to burn out any time soon, so let's embrace it. At least it isn't Frozen!