The second trailer for Disney's "Zootopia" just came out! Not as funny as the first, but everyone should still see it!

I'm already preparing for this to be a huge hit. I know I'm going to have to buy some birthday presents for my nephews and nieces and plushies are always a winner! Check out these super cute Zootopia Plushies on Amazon. 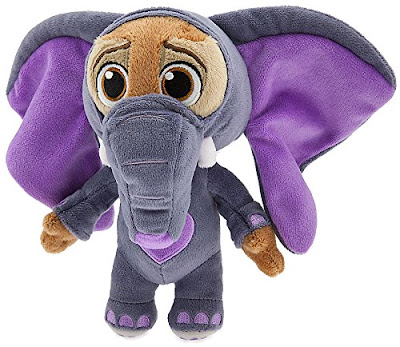 The Disney Zootopia Ele-Finnick Exclusive 7" Bean Bag Plush measures about 6 x 5 x 4 inches. It weighs about 5 ounces I believe the character is a fennec fox dressed in an elephant costume. It's pretty hysterical and very cute! Tom Finnick is played by Tommy "Tiny" Lister, clearly the oxymoron character. 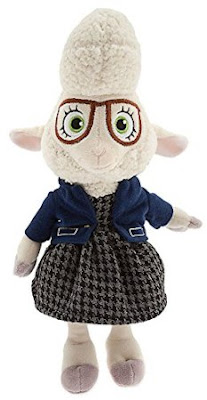 Now this one is a little cutie! The Disney Zootopia Assistant Mayor Bellwether Exclusive 11" Plush has very adorable clothes. The character Bellwether is a gentle soul who is overworked by her superior Mayor Lionheart. She is voiced by Jenny Slate. 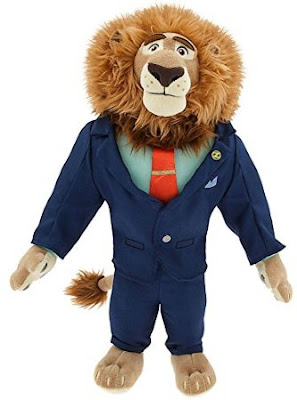 Speaking of the Mayor, the Disney Zootopia Mayor Leodore Lionheart 16" Plush would be a good pair for Bellwether. This is a strong character voiced by J. K. Simmons. Mayor Lionheart coined the mantra "In Zootopia, anyone can be anything." Which is what the main character, Judy Hopps, lives by! 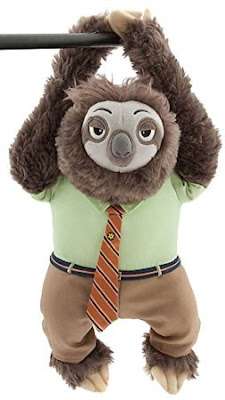 It's almost unfair to the other stuffed animals, because I definitely have a predisposition to like Disney Zootopia Flash Exclusive 14" Plush. Flash the sloth is the hilariously "fast" Department for Mammal Vehicles employee. Flash is voiced by Darrin Butters! 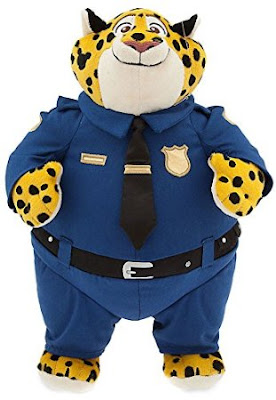 Who could resist a hug from this adorable cheetah? The Disney Zootopia Clawhauser Exclusive 13 1/2" Plush would make my kids so happy! My nephew loves cheetahs, and this chubby Clawhauser would be an awesome partner. Clawhauser is a member of the Zootopia Police Department, working as a radio dispatcher. He is voiced by Nate Torrence. 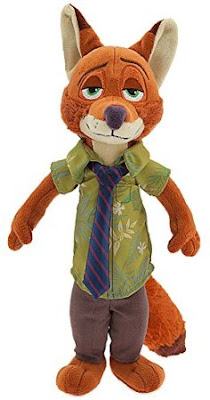 One of the main characters Nick Wilde is a red fox who is a professional con artist who teams up with the main protagonist Judy Hopps! This Disney Zootopia Nick Wilde Exclusive 13" Plush is a must have! Apparently he made a cameo in Big Hero 6 maybe my nephew will notice. Surprisingly, voiced by Jason Bateman.

Finally the show stopper, Judy Hopps! The Disney Zootopia Judy Hopps Exclusive 15" Plush is incredibly cute! Judy Hopps, the main character, is a cop for Zootopia. She's the first bunny to be a cop in Zootopia so she's determined to prove herself. Judy Hopps is voiced by super cute Ginnifer Goodwin.

Take a look at more of Zootopia's products and Zootopia Plushies on Amazon. As the movie's release date approached there will be more Zootopia items for all your kids! This is exciting!

Zootopia on the Official Disney Site