Creating Jurassic World In Your Back Yard

Your nieces and nephews might be too young to see the super scary PG-13 rated Jurassic World. Still, they might love dinosaurs. So just build them a Jurassic World in your back yard! 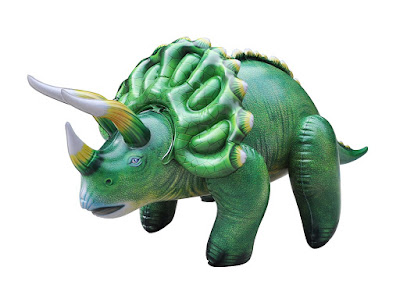 The inflatable Triceratops is 43 inches long. 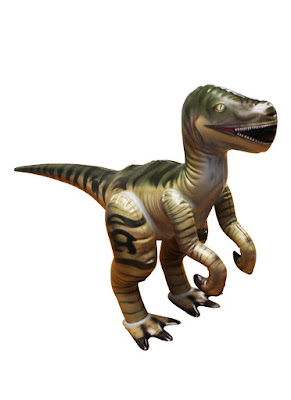 Surely this velociraptor will be much friendlier than the ones in the films! 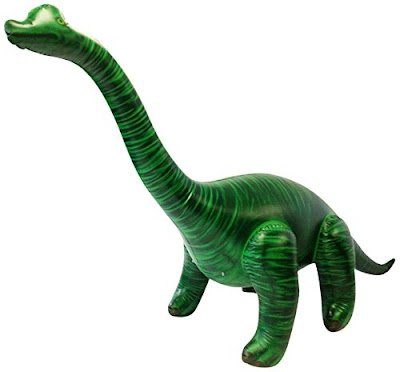 The inflatable brachiosaurus is extra large, and extra expensive. 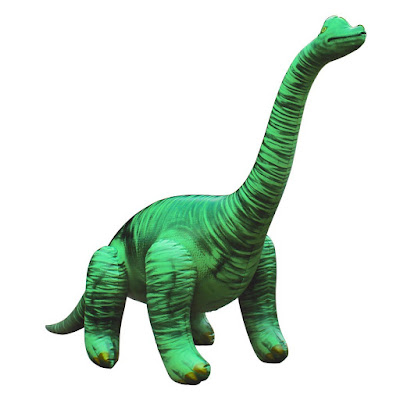 Here's the smaller, much more affordable brachiosaurus. It's still an impressive 48 inches long. 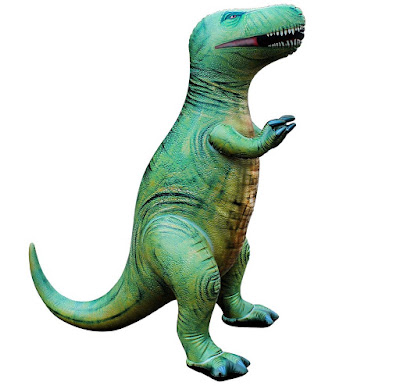 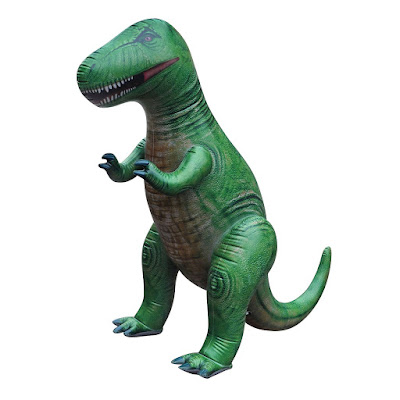 The T-Rex also comes in the extra large size. 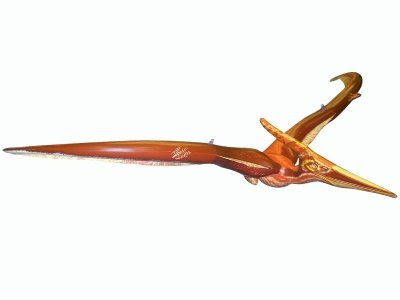 I have a feeling this inflatable pteranodon would spend much of its life being swooped through the air accompanied by lots of screeching from the kids. 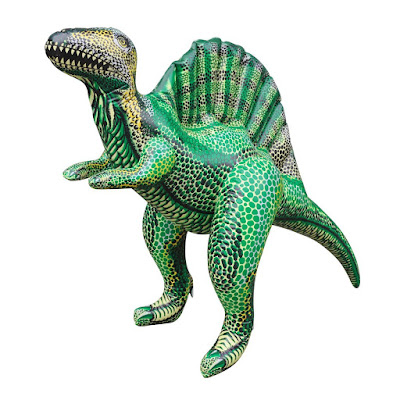 I've never even heard of a spinosaurus until just now! 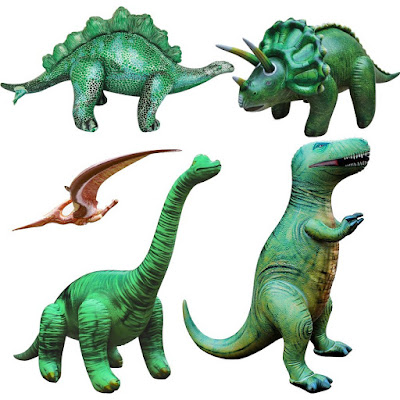 Or save money by buying the whole five piece set.

Let the kids join in the fun by pretending they're dinosaurs too. (If your eardrums can take it, what with all the roaring they'll do). Costumes aren't just for Halloween! 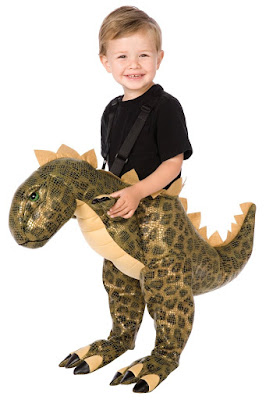 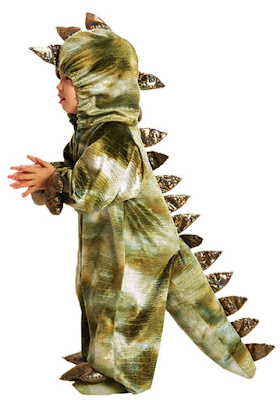 Here's another version of a toddler T-Rex costume.

This dinosaur costume comes with a sound chip. Oh joy. 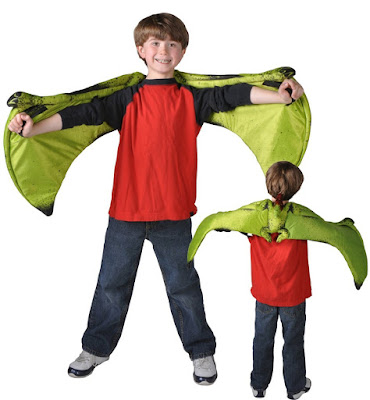 Your nieces and nephews can zoom about your yard wearing these pteranodon wings. 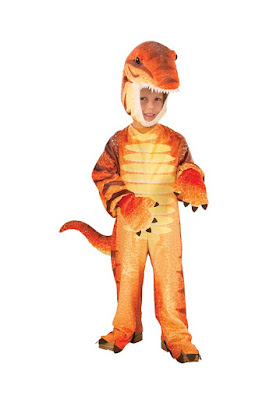 Raptors aren't orange, so this costume might not be my first pick. 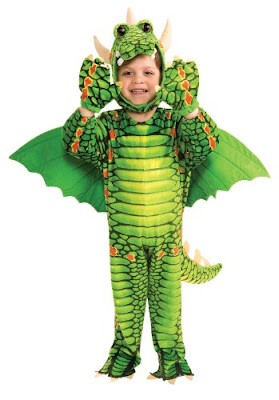 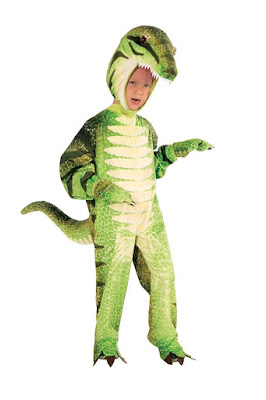 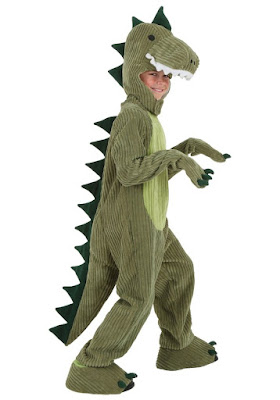 This T-Rex costume is corduroy! 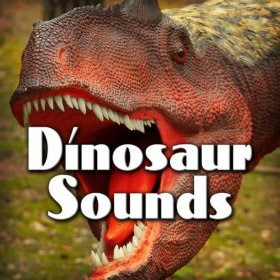 Now in case you're really, really into hearing dinosaurs, Amazon has a whole section of dinosaur sounds CDs.

Email ThisBlogThis!Share to TwitterShare to FacebookShare to Pinterest
Labels: back yard, dinosaurs