I don't know about you, but I'm very excited for the new Finding Dory movie. I'm going to do what I did for Kung Fu Panda and make a day out of it. My nieces and nephews have been so excited for this movie to come out since they saw the first trailer. The kids are going to love watching Finding Nemo again (to prepare ourselves!) and playing Finding Dory games.

Take a look at some of the activities you guys can do before going to the theater! 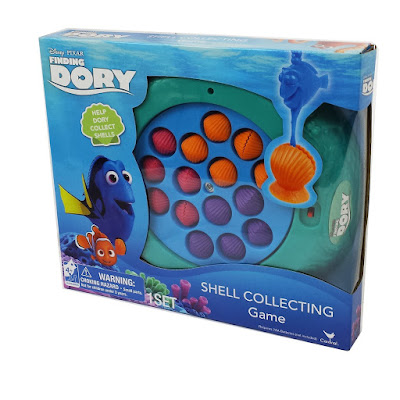 I don't know about you, but fishing games were oddly one of my favorite games as a kid. The Finding Dory Fishing Game is awesome because you're really "gathering shells." Which is nicer than fishing for them, because we love Dory and Nemo and our other fishy friends. Sadly for the older kids, it's easy to get bored of it once you really figure it out. I'm just hoping it'll take a while for the kids, shh! 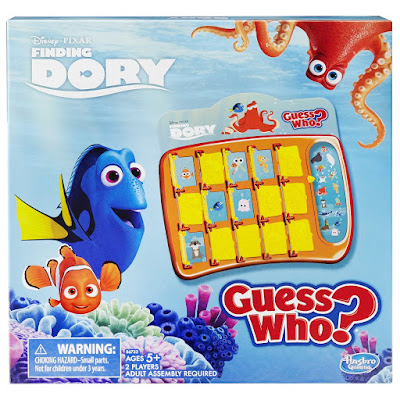 I like the idea of playing the Guess Who Finding Dory board game right before heading to the theater. Mostly so that the kids get familiar with the characters! You could also play this while you're watching Finding Nemo, preparing for the big day! Some friendly competition never hurt either. 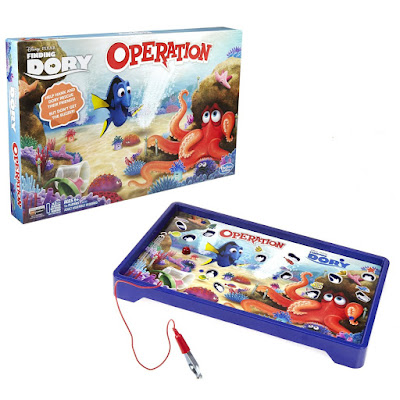 I almost freaked out when I saw the Operation Finding Dory board game. I'm glad they showed us what the inside of the game looks like (no pun intended...) because I honestly thought it was about dissecting a fish. It actually looks like a treasure hunt instead, which would clearly be better for the kids!

Are you planning on taking your kids to go see the new Finding Dory movie? I am actually really excited about it myself! Finding Nemo was such a great movie for both kids and adults, so I'm sure this one will be a hit too! Share your comments below.

Email ThisBlogThis!Share to TwitterShare to FacebookShare to Pinterest
Labels: board games